Lady Of Finance is now taking on new clients!

About The Lady of Finance

Lady of Finance - your Chartered Certified Accountant
My name is Lucy Cockram. I studied accounts and finance at Aberystwyth University and was awarded a 2:1 Bachelor of Science, with honours, in 2000.

I started employment soon after I graduated. I took up a Graduate Training Scheme with Laura Ashley Plc to study for the Association of Chartered Certified Accountants. I worked initially on the UK team responsible for the UK fixed assets in stores, capital programs and investments. Promoted to European accountant and responsible for European fixed assets, new store openings and closures and finally the franchising of all European stores, with close down work in some countries.

In 2004 I joined Ceredigion County Council. Initially I was responsible for the Capital Programme and Investments. Later I was promoted to Project Accountant overseeing large investments for the council, such as the new e-procurement system and contracts like stationary. 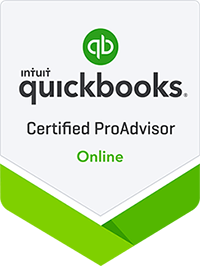 I left the University in April 2014 to become a full time mum to our two boys: Harry and Edward.

February 2015 saw the birth of Lady Of Finance.

Get in touch today

Relieve yourself of the stress and focus on running your business and not your accounts, let me, a professionally trained and qualified Chartered Certified Accountant manage your finances and accounts today…
Contact the Lady of Finance today